This is an article from Time Life magazine published on November 3, 1947. 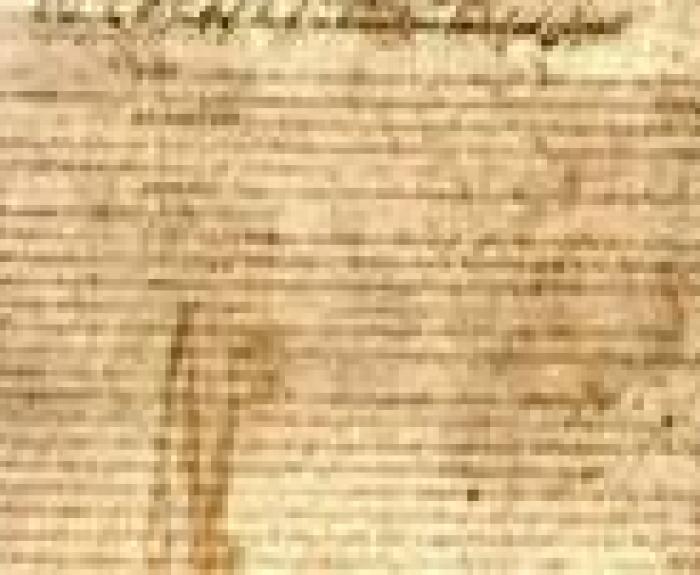 The following newspaper articles about the Arizona Pioneers’ Home have been transcribed verbatim, utilizing typeset as close to the original as possible. Many more articles throughout the years have been printed about the Home. Only a few articles of interest from each decade have been included. Please select a decade to view the articles from that period.